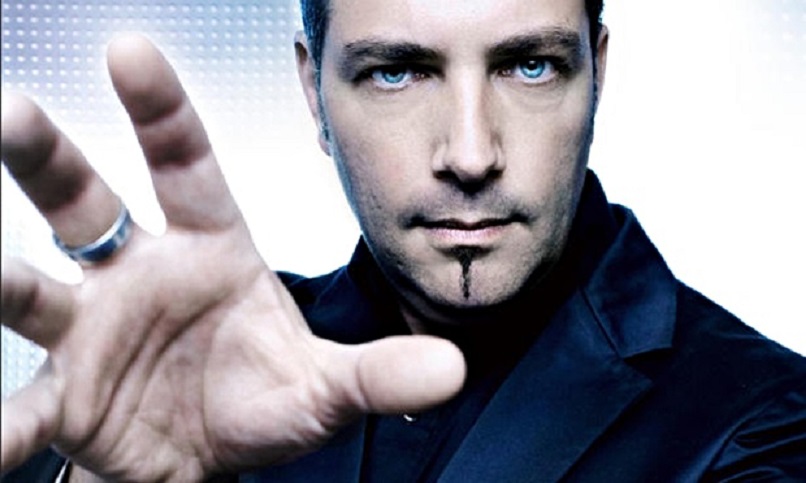 The following are various definitions of “Hypnosis”, which was described by many professional authors who have knowledge about the concept of hypnosis

(1) The earliest definition of hypnosis was given by Braid, who coined the term “hypnotism “as an abbreviation for “Neuro-hypnotism ” or a nervous sleep, which he contrasted with the normal sleep and defined as ” a peculiar condition of the nervous system, induced by an abstracted and fixed attention of the mental and visual eye, on one object, but not of an exciting nature”

(2) Ernest Hilgard is an author who describes the hypnosis in terms of dissociation. Dissociation is a split in the mind in which there can be 2 individual streams of consciousness happening at the same time, by permitting a few behaviors and thoughts to happen simultaneously with others.


(3) A social psychologist Sarbin and Coe have defined the hypnosis in terms of a role theory. This means, hypnosis is a type of role which the common people used to play and they used to act “as if” they were hypnotized

(4) X. Barber is an author who described the hypnosis in the terms of non-hypnotic behavioral parameters, like the task motivation and the act of labeling the condition as hypnosis. 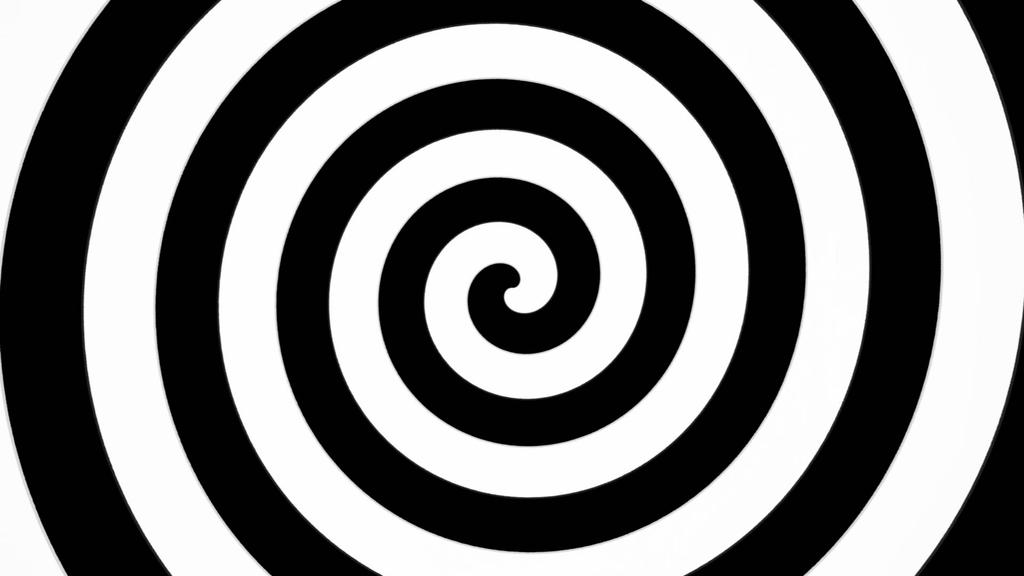 (5) The great psychoanalysts Gill and Brenaman have described the hypnosis by using the psychoanalytic concept of “regression in the service of the ego”. You know, Psychoanalysis is a branch of psychology that mainly focuses on treating the mental disorders by identifying the relationships between the unconscious mind and the conscious mind.


(6) Weitzenhoffer conceptualized the hypnosis is a state of enhanced suggestibility. This means suggestibility is the quality of being inclined to accept and act based on the suggestion of others. Psychologists have found that a person’s level of assertiveness and self-esteem can make a few people more suggestible than others that have resulted in the concept of a spectrum suggestibility. 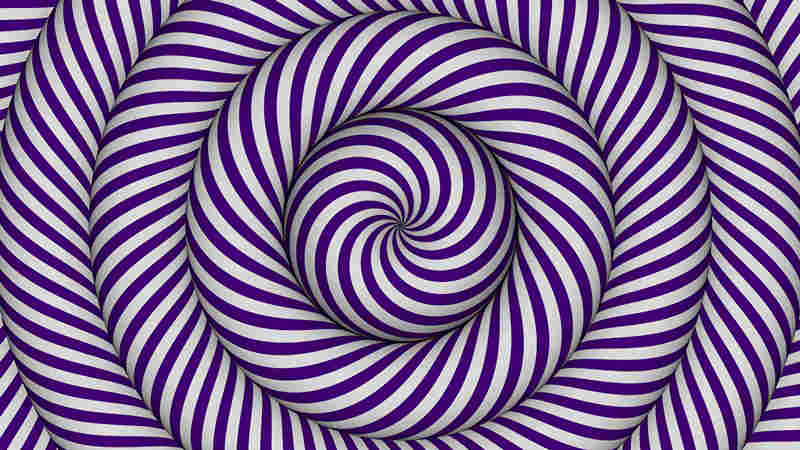 Most recently, he has defined hypnotism as “a form of influence by one person exerted on another through the suggestion or an agency or medium”

(7) An author Edmonston has assessed hypnosis as being merely a state of relaxation. You know a Hypnotherapy is a recognized form of relaxation therapy. It can decrease ‘stress chemicals’ and brings the body to balance. Regular sessions ease built up tension and pressure, helping you to learn how to look after yourself better.

(9) Erickson is considered the leading exponent of the position that hypnosis is a special, inner-directed, altered state of functioning. 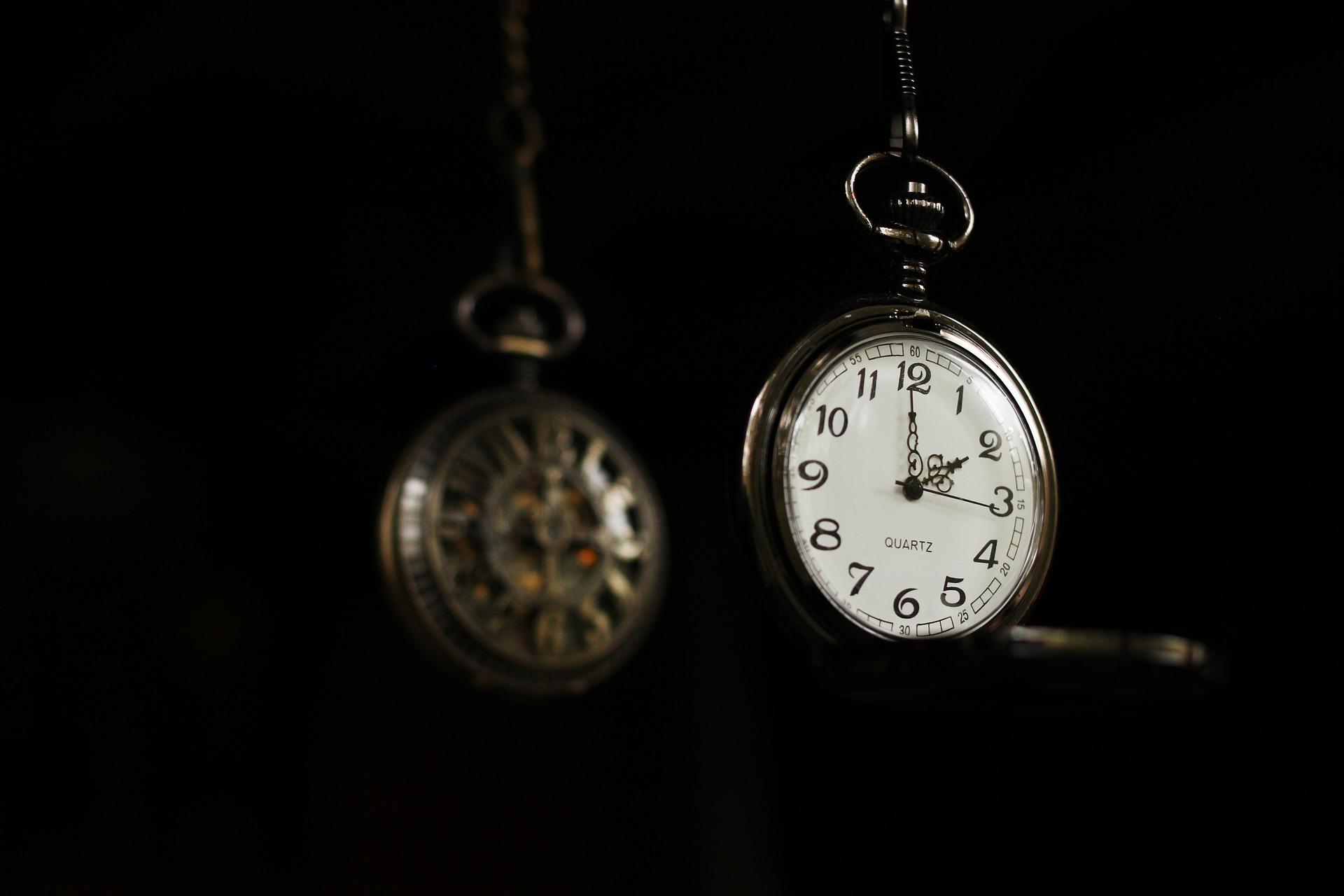 It is a trance like state resembling somnambulism, generally induced by another person, in which the concept may experience forgotten or heightened suggestibility, hallucination, suppressed memories.

It is a trance like state resembling sleep, generally induced by the therapist by concentrating a subject’s attention, which heightens the subject’s receptivity to suggestion.

This technique helps to hypnotize a person. The induction process aids to focus the attention of the person. 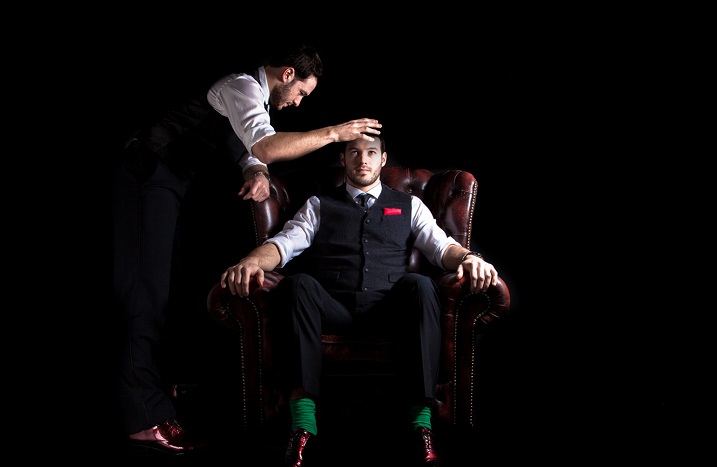 Placing a person in a drowsy, sleep-like state in which they allegedly become vulnerable to the suggestions made by the hypnotist. Hypnosis may be used to tap into the unconscious and is often featured by vivid recall of fantasies and memories.

(14) Usually, when people are hypnotized they enter into a state of hypnotic state. In this state, a person’s attention is completely focused and they are not tending to be aware about what is actually going on around them.

(15) During the hypnosis process, people respond more easily and readily to the suggestions. It is a state of being focused and relaxed. Another important thing to consider is, people in hypnotic state respond in a much better.