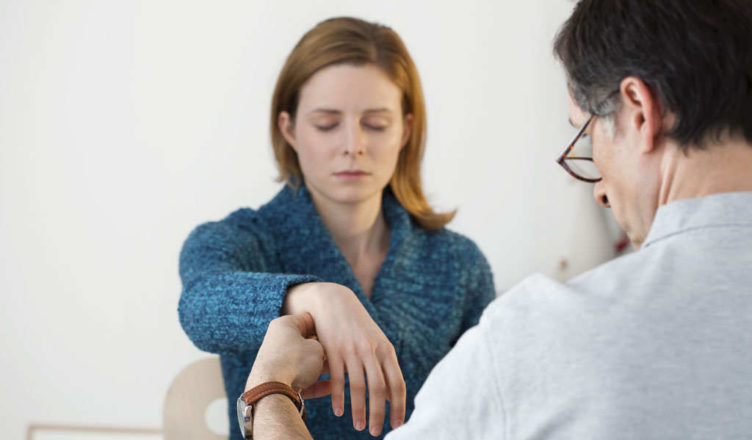 (1) Hypnosis by manipulation of both hands : The psychotherapist touches (or does not touch) the patient’s forehead with both hands and then asks him to focus on the part of the therapist’s hand (or the affected part). When the therapist’s warm hand moves from the forehead to the face, the patient’s attention also follows down. This “downward appeasement” action is repeated several times before the case can be induced to enter hypnosis. 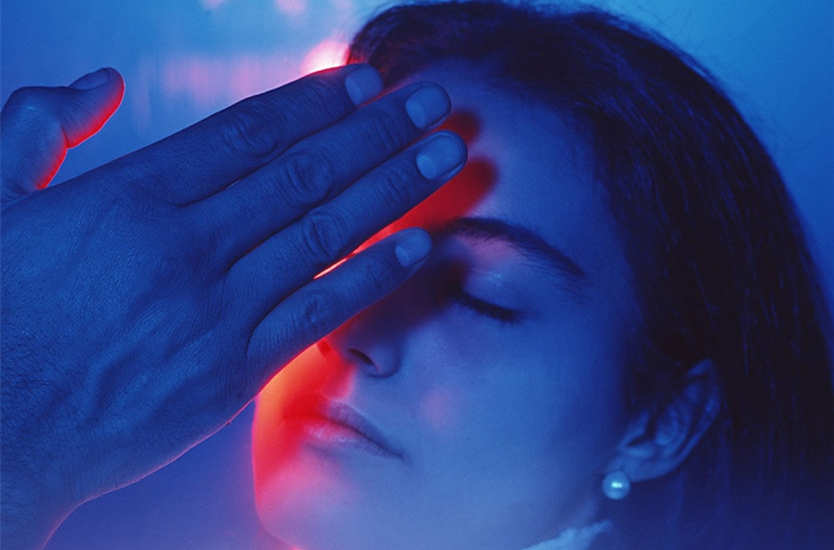 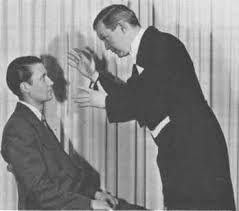 (6) Rapid eye movement hypnosis : The therapist holds an object that the patient can stare, such as a hypnotic stick or a pendulum, and then asks the patient’s visual focus to move with the object to the left and right, up and down. Once the fatigue state gradually occurs, the hypnotic language is used to close the eyes and lead to hypnosis. 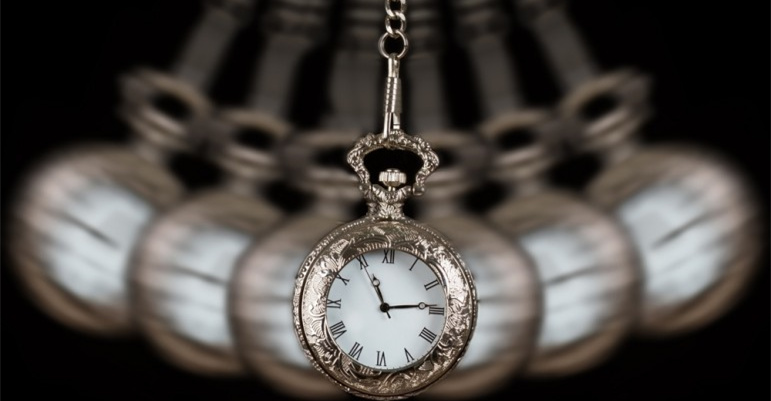 (7) Eye massage hypnosis : The therapist orders the patient to close his eyes, then presses his temples with both hands, and then gently presses and massages the patient from the middle of the eyebrow to the eyeball with both thumbs. Repeat the gentle pressure several times while inducing with hypnotic language. When a patient is in a trance, loudly order him to fall asleep and put him into the hypnotic state.

(8) Neck pressure hypnosis :The psychotherapist presses the patient’s neck artery in a special way, causing a slight Hypoxic state of the brain, and then induces hypnosis with hypnotic language. 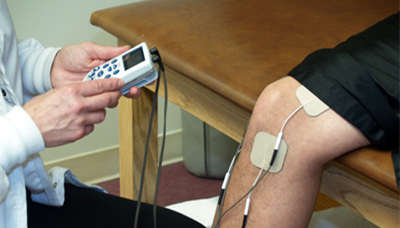 (9) Hypnosis by electrical stimulation : The patient’s hand or foot is stimulated by the weak electric current of the electrotherapy device, and hypnotic language is given to induce the patient into hypnotic state.

(10) Hypnosis by airflow stimulation : The psychotherapist uses the flowing power of the air to stimulate the patient’s skin feelings, and then slowly puts him into a hypnotic state.