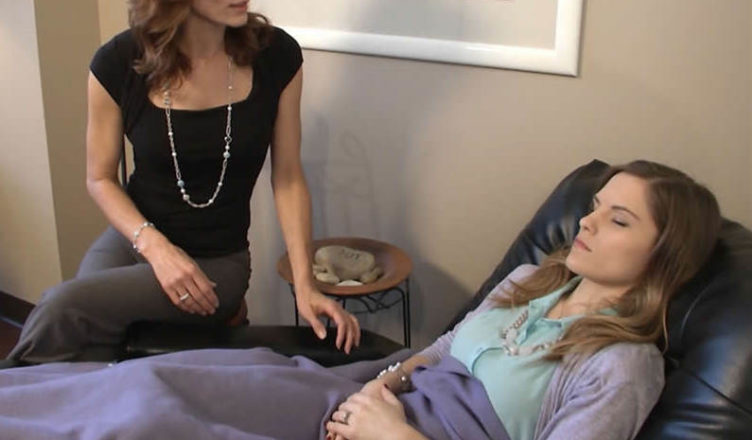 What is commonly known as “hypnosis” is probably the use of a method to put someone to sleep, which is in fact the biggest fallacy of all. Instead, the correct hypnotic theory is to use specific techniques to guide oneself or others into a relaxed, highly focused state that changes the original thought or behavior. That is to say, hypnosis can be divided into self hypnosis and others hypnosis. Self-hypnosis is “the use of special techniques to direct yourself into a state of concentration and relaxation that will improve your physical and mental health.” This kind of situation is like a meditation or meditation monks, monks sincere prayer, belong to a “self-hypnosis”. 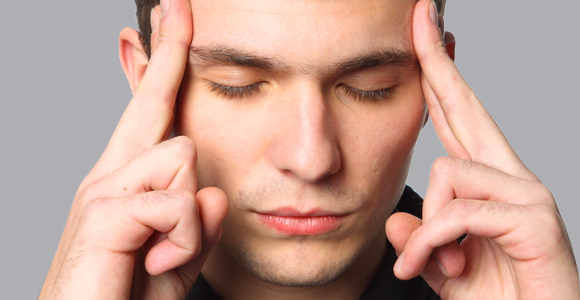 Others-hypnosis is “the use of special techniques to induce others to focus, to relax, and to change their behavior and choices.” For example, it is quite common for salesmen to use speech skills to attract customers to buy certain products that are not needed, and for political parties to induce voters to vote for certain candidates through emotional media advertisements during elections. 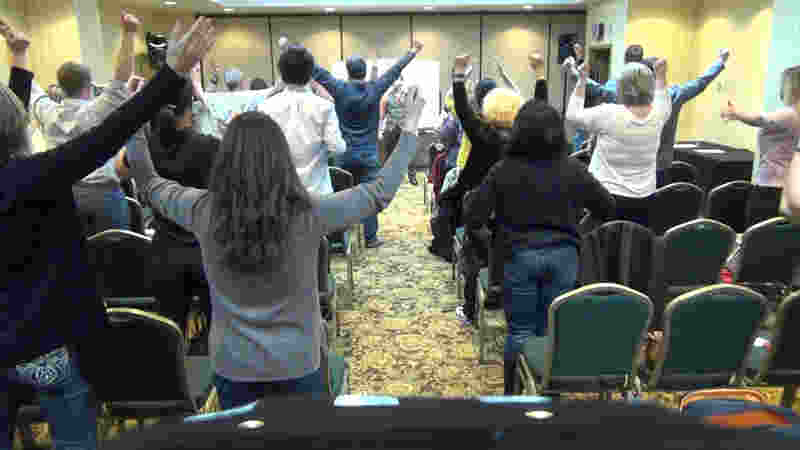 To sum up their common principles and concepts, we can say that “hypnosis is a special technique that uses sound, light, body and language to change beliefs and behaviors. In addition, the condition of “entering a state of intense concentration and relaxation” is called “hypnosis”. In general, people in this state tend to be conscious and even have better brains than usual. Therefore, people are more likely to accept Suggestions or change their beliefs and behaviors under the influence of commands when they enter the hypnotic state. 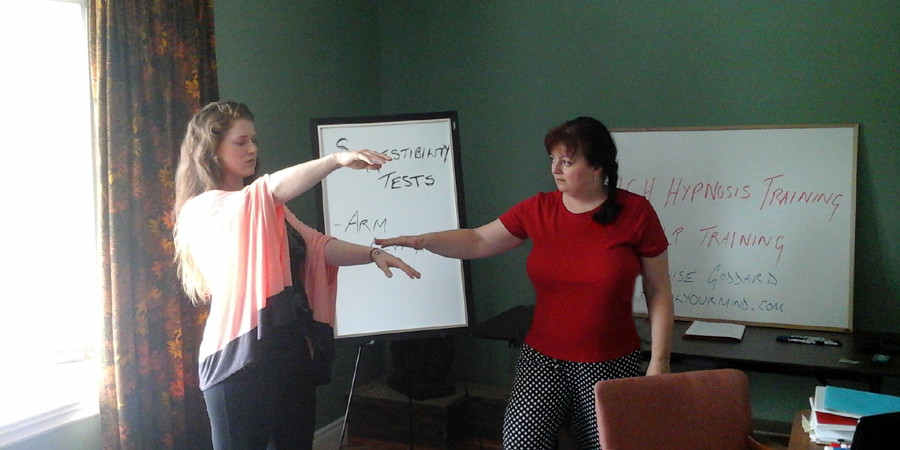 Hypnotic Suggestion is in the lead the people into the process of hypnosis, the use of a series of verbal and nonverbal behavior of special skills, or use of a series of indirect directives, instructions or words suggest directly, such as special sound, light or body movement, by regulating the depth of the hypnotic, start the special reaction of body and mind, thus a means to change the mentality.

1. A series of special techniques used to induce hypnosis, including verbal and nonverbal behavior.

2. A way of communication to regulate the depth of hypnosis and initiate special physical and mental reactions of the hypnotized.

3. Use a series of indirect or direct instructions or verbal Suggestions, including verbal or nonverbal communication (such as special sounds, lights, or body movements) to facilitate mental change.

What are verbal and non-verbal communication skills? Take the example of the salesman selling cosmetics:

Thus it can be seen that we do often receive various hypnotic instructions from others in our daily life, and hypnotize others or ourselves through different forms of verbal and behavioral instructions.