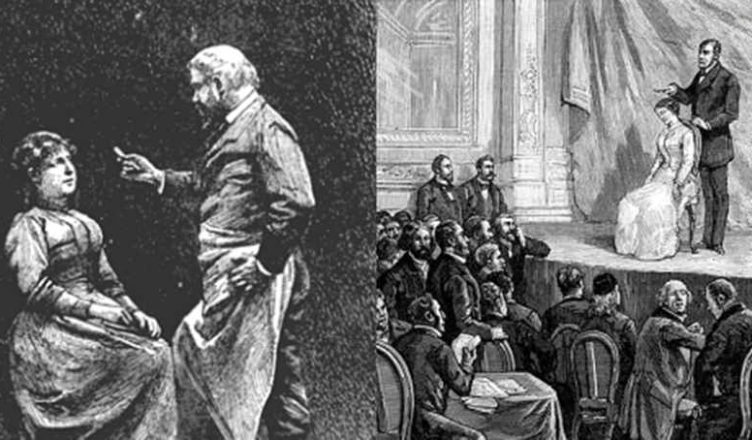 The traditional hypnosis mode is composed of five stages: pre-induction, induction, deepening, therapy and termination. Here are the 5 steps for Pre-Induction, the first stage of Traditional Hypnosis :

(1) Relationship building : The therapist establishes a therapeutic relationship with the patient in the same way as in general medical, dental, and psychological Settings. For example: “we are here to talk about this important issue, and you and I can work together, and I will try to provide the assistance you need to help you solve this difficult situation.” 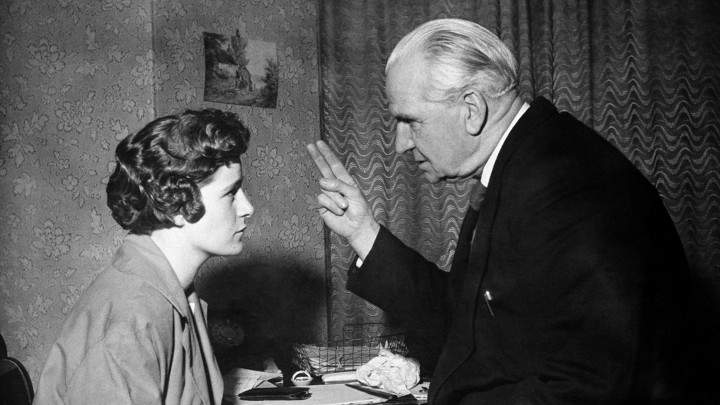 (3) Identify and eliminate patients’ myths about hypnosis : After understanding the patient’s problems, it will begin to discuss the topic of hypnosis. The most common patient’s hypnosis is about the myth of control. He believes that hypnosis can make people lose control and not know what happened during the hypnosis process, and they will listen to the hypnotist’s instructions to tell the secrets of the heart, or make a violation. Something about your own mind, such as the password of a withdrawal card, or an illegal act that you would not normally do. Another common myth is also about control. 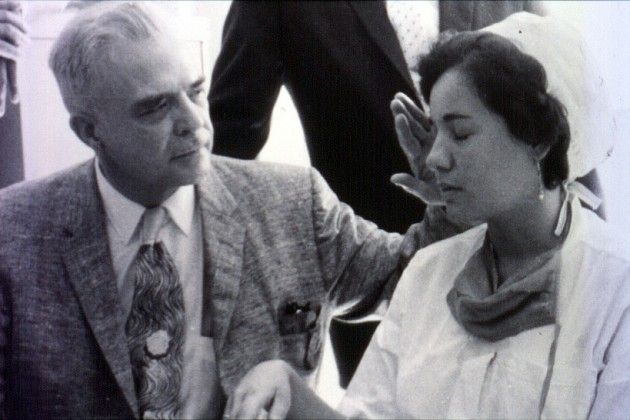 The patient thinks that after hypnosis, it can be more open to hypnotic cues, or has more control over one’s willpower; for example, think that you can remember the license plate number you saw many years ago. Even though it was not really clear at the time. These are unrealistic expectations for hypnosis. To understand and eliminate the patient’s hypnosis myth is an important basis for the success of hypnotherapy. Before formal hypnosis, it is necessary to ask about the patient’s understanding and expectations of hypnosis and to discuss and communicate with the patient in detail. A hypnotist can also describe hypnosis to the patient, for example by telling him that hypnosis is a state of focusedattention, in which the patient is focused on the present, and in which the patient is able to touch or understand the lack of awareness of physical or psychological potential. A hypnotist will often open up and ask the patient, “What do you think happens when you are hypnotized?” “Or” How do you hope hypnosis will help you solve your problem? And so on, to understand the patient’s knowledge and expectations of hypnosis. The opportunity to communicate clearly with the patient prior to hypnosis can help avoid unnecessary misunderstandings, as well as allow hypnosis and treatment to achieve the best results. 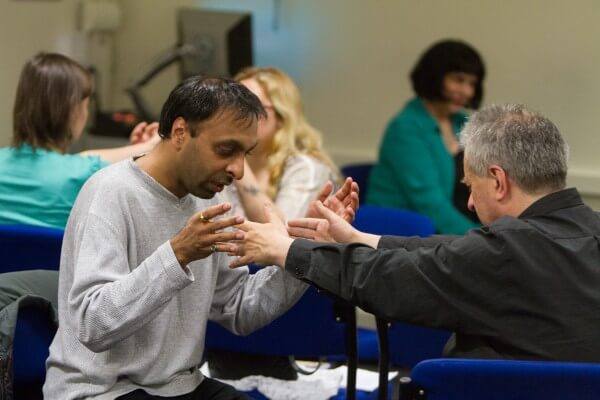 (4) Suggestibility test : Hypnotists use traditional suggestibility tests to determine a patient’s ability to be hypnotized. For example, a commonly used suggestive test called the “phonebook balloon test” asks the patient to place both hands horizontally with the palm of the left hand up. At the same time, let right hand thumb up, imagine right hand thumb tied a rope, the rope tied a big balloon, feel the balloon to pull the right hand up, hypnotherapist can ask the patient to close his eyes, feel the difference of the weight of both hands, according to the difference of the height of both hands to judge the patient by implication. Suggestibility testing is basically a hypnotic process without formal hypnosis guidance. The patient receives the message that if he responds to the guidance process, he can be hypnotized. Conversely, if he does not respond, it implies that he is not easily hypnotized, which may rule out the possibility that the patient will be helped by hypnosis.

(5) Ask about past experiences with hypnosis : For example, a hypnotist might ask a patient, “have you ever been hypnotized before?” “Who helped you hypnotize?” “Do you think you were hypnotized?” “Why do you think you’re (or aren’t) hypnotized?” And so on, these questions can be used as an important reference before hypnosis. Following the principle of short-term therapy: “The effective method will continue to do, and the invalid method will be replaced.”, these inquiries can save a lot of exploration time and achieve the goal more quickly.