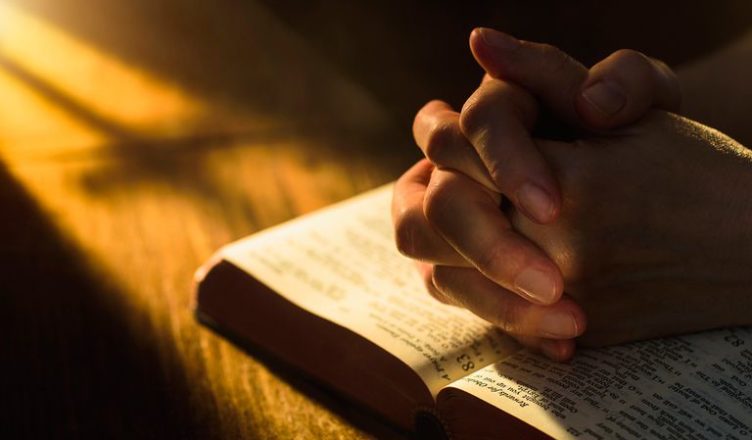 According to the bible, in order to spread the Gospel of god, Jesus traveled all over Galilee, using prayer and touch mold to heal people and exorcise evil spirits. In one case, he even brought a dead little girl back to life. The magic story spread all over Syria. In addition to praying and touching the sick, Jesus would eventually tell them, “your faith has healed you!” According to the principle of hypnotherapy, Jesus’ prayer and touch are both hypnotherapy, and “you will be saved if you have faith” is the main reason for the improvement, because faith can enhance immunity. 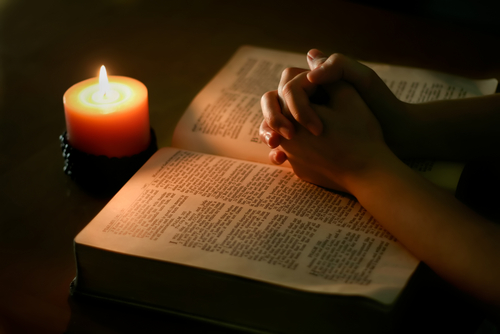 Unfortunately in the spread of what he called the truth of Jesus, breaking the traditional concept and social upper class at that time the vested interests, so most Jews do not believe him, the upper class of the pharisees also very jealousy, hatred, all want to design frame, finally betrayed by Judas, one of the twelve disciples, he crucify and ended the legendary life. Later, his followers prayed for healing and became one of the important ways of preaching. 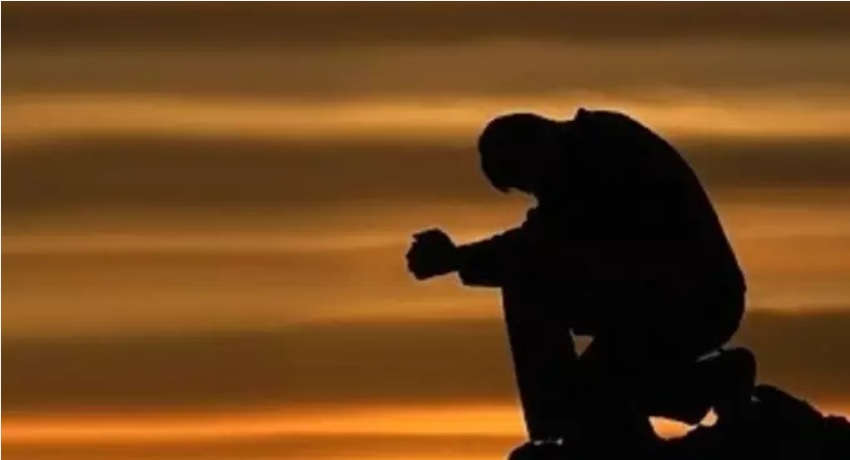 Today’s hypnotherapy also emphasizes the importance of “confidence”, not only the performer should have “confidence to help patients eliminate the disease”, but also the patient should “believe that the hypnotist has the ability to cure discomfort”, the two supplement each other, hypnotherapy is easy to succeed. And Jesus’ “prayer therapy” is equal to a kind of hypnotic “positive suggestion”, together with the physical “touch therapy”, can enhance the patient’s faith, so produce hypnotherapy miracle. No wonder Jesus said “believers are blessed”.

Gassner’s methods – Cross loudly shock method : “The power of the faith is as great as the power of healing!” 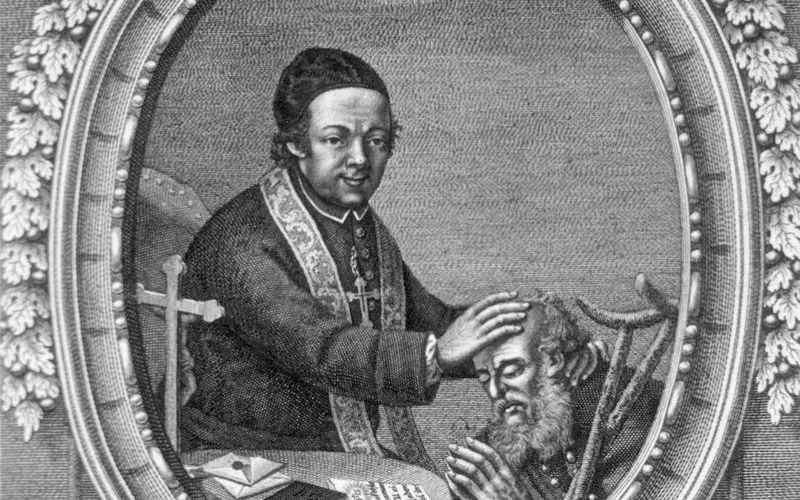 Father Gassner appeared in the dark room wearing a robe and holding a large cross in one hand. Suddenly he shouted at the worshippers and then used magic Latin incantations to exorcise the worshippers. As soon as he touched the patient, the enchanted believers fell down as if they were dead. It was not until the demon in his body was expelled that he woke up as if he had been resurrected, and the pain disappeared completely. 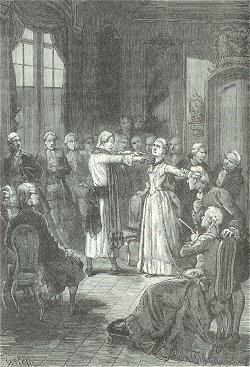 Father Gassner said it was the power of god that he was able to heal his people. In other words, god used the exorcism to perform healing miracles. However, after the Viennese physician Franz Anton Mesmer saw the “Cross loudly shock method”, he believes that Father Gassner uses the “animal magnetism” technique in hypnotherapy, that is, using the biomagnetism radiated by the priest himself to let the believer enter a state of drowsiness, and then suggesting to the believer that the illness has been expelled The devil disappeared. In fact, when the priest took the big cross into the darkroom and shouted, the believers who waited for a long time were instantly hypnotized.