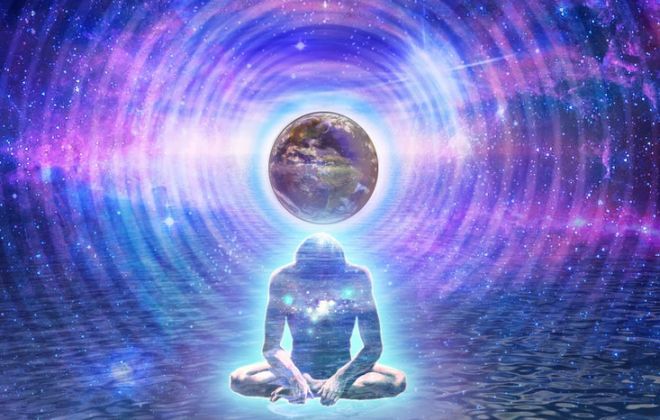 According to the psychoanalytic school of thought, the human mind consists of a “conscious” and “unconscious” part, and a “pre-conscious” part in between. “Consciousness” sits on the surface of the mind, accounting for about ten to twenty percent of the human mind’s functions, mainly dealing with logic, reasoning, and everyday perceptual information that one can understand. The unconscious mind is the subject of the mind, accounting for 80 to 90 percent of the total. 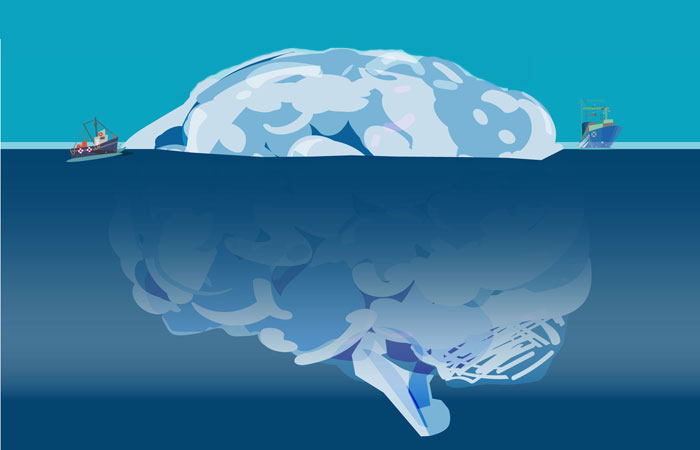 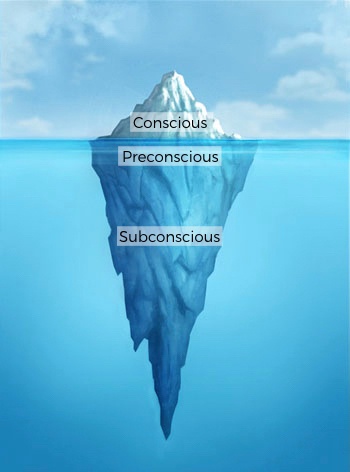 The psychoanalytic school is used to describe these three concepts of the mind as “huge icebergs floating on the sea”. The human mind is like an iceberg, and only 10 to 20 percent of it is visible (Conscious) at sea level.  The invisible part (subconscious) below sea level is even larger, about 80 to 90 percent; The sea level that separates the icebergs above and below is equivalent to pre-consciousness. That makes sense. When people’s attention is highly focused and relaxed, the “pre-consciousness” will also relax and reduce the screening conditions, making the inner thoughts originally suppressed in the “subconscious” deep inner thoughts easy to pass the pre-consciousness (check) and directly enter the “consciousness” in the form of “dream”, which can be seen, detected and understood by people.

This state can be achieved by hypnosis. Under hypnosis, the plasticity of the subconscious mind is higher than usual, and it is easier to accept Suggestions or instructions, so as to achieve the purpose of changing or remaking. However, since the subconscious can still dominate the original functions (accounting for 8-90% of the total mind), it can also affect only 1-20% of the “conscious” mind, from qualitative change to quantitative change, and 100% change the thoughts and behaviors that cannot be easily affected under normal circumstances. This is where “hypnotic power” lies.