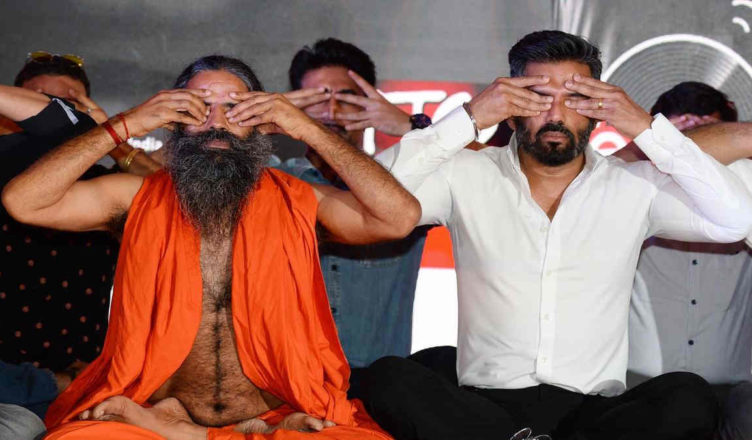 The most primitive forms of hypnosis were hymns or incantations, first practiced by ancient Egyptian priests, Indian yogis, Persian sages, and Chinese mystics. 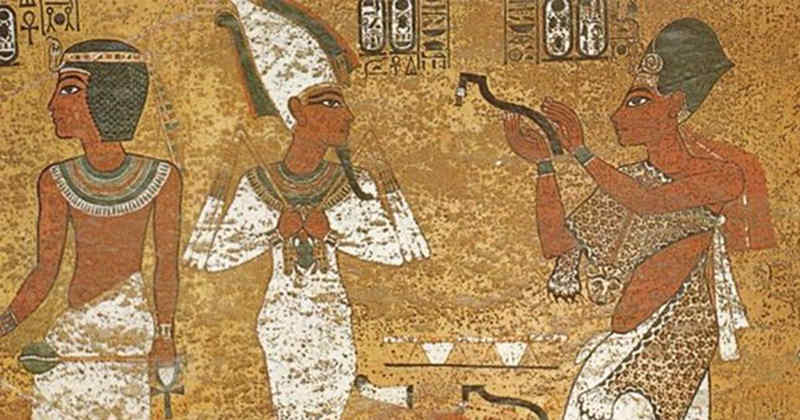 Apart from the pyramids, the sphinx and the mummies, ancient Egypt’s contributions to human history were the most important in medicine. At that time, medical knowledge and technology were in the hands of “priests”. They believe that the main cause of illness is “evil”, so the “cure” is to drive away the disease. The method is to ask the patient to close his eyes or put his hand on the affected area while he is asleep, and move his hand while saying a mantra to indicate that divine power can remove the pain, sometimes with the desired effect. This treatment method is similar to today’s “verbal suggestion hypnotherapy” plus “touch therapy”, which has a history of more than 5,000 years. This “exorcism cure” look like superstition, actually quite accord with “hypnotic hint” the spirit of treatment, and at that time already had “specialized subject” concept, not only divided into obstetrics and gynecology, gastroenterology, and even ophthalmology. Therefore, even Hippocrates, the Greek sage known as the “father of medicine”, highly praised the medical achievements of ancient Egypt. 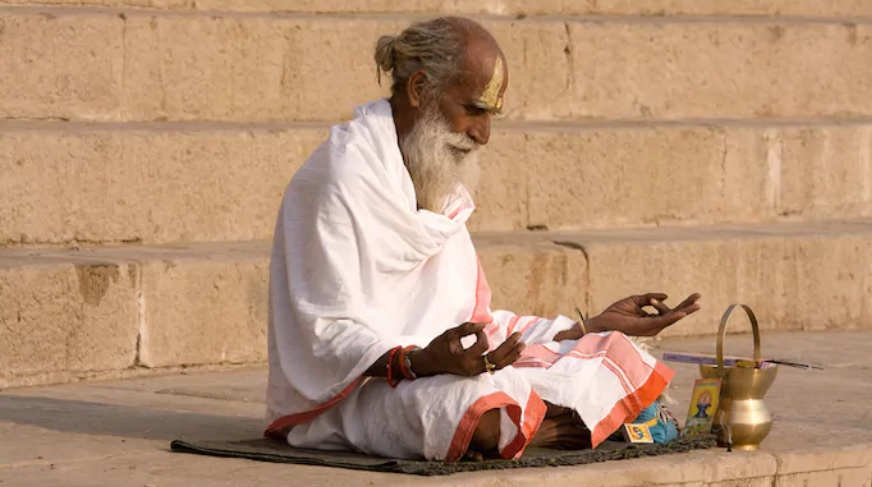 Yoga appeared in ancient India between 2500 and 1500 BC. In addition to meditation, incantations, or chanting of hymns, the Brahmin yogis used special breathing relaxation techniques to enter deep meditation, spiritual growth, and self-healing. This ancient Indian yoga technique has survived to this day, similar to what is now known as “self-hypnosis.” 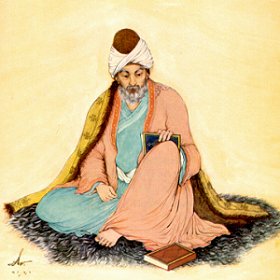 Around 600 BC, Zoroastrianism appeared in the Persian empire in the Middle East. As the name suggests, believers worship fire and believe that fire has mystical power. Therefore, during the fiestas, the believers chanted hymns and the priests recited incantations to ward off disasters and heal people. According to western scholars’ research and speculation, the “three eastern sages” who celebrated the birth of Jesus may be the three Zoroastrians who came from Persia. Some see this as similar to modern “spotlight gaze hypnosis” or “group hypnosis.” 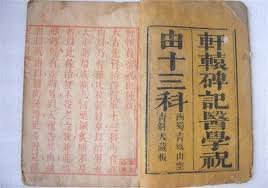 China has always been proud of its ancient civilization and certainly cannot be absent from “hypnotic medicine”. According to research, as early as 2600 BG, Wang Tai, the “father of Chinese medicine”, discovered that there was “the method of treating diseases by chanting spells”. Later, the art of witch doctor gradually became popular. At that time, it was called “Zhu-You”. Because it has a strong “language hint” nature, coupled with the belief in ghosts and gods at that time, so it is quite therapeutic. Later studies hold that “Zhu-You” is actually similar to modern “suggested hypnosis”.