“Hypnotism” appears as a modern noun, but according to research, as early as 1500 BC in the Middle East Jewish nation and Persian civilization, has been popular hypnotherapy; The belief, medical treatment, primitive religion or wizard of other regions or nationalities, including extrasensory people from ancient times to modern times and all over the world, such as ancient Greek oracles, ancient Roman prophets, as well as modern peculiar divination or special religious ceremony, all have more or less included hypnotic techniques. 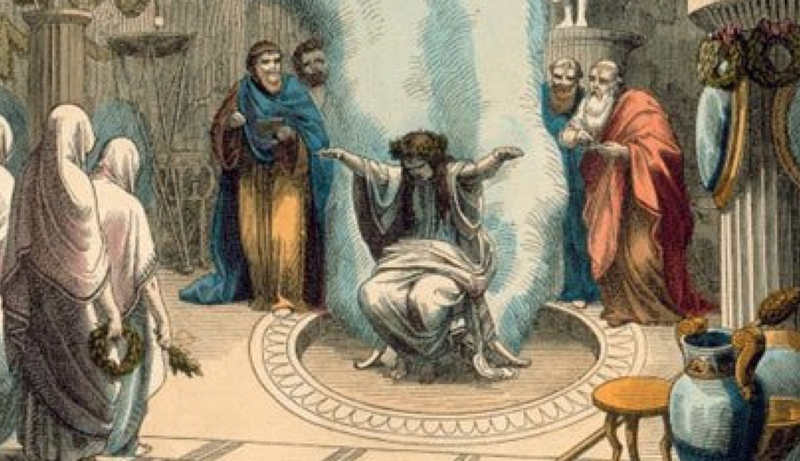 Around 400 BC, the ancient Greek priests entered the temple of god not long after, almost coma, and in the form of prophecy to answer questions or medical treatment; Believers believe that the priest is possessed by god, so they regard his prophecy as “oracle”, and if the cure is successful, it is called “god’s grace”. In fact, it may be that the priest does “self-hypnosis” through suggestion and “foretells the future” through subconscious or dream form. This situation is not only the ancient Greek priests, some ancient Greek, Roman documents also recorded the barbarians at that time (druid priest), the same use of ritual to hypnotize people, and then dream to predict future signs, can be the same place, but the application method is not quite the same. 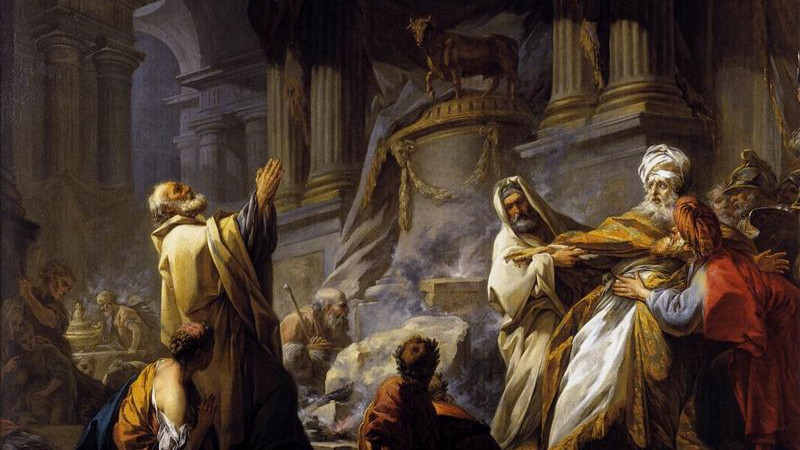 So the word “prophet” is very common in the old testament. According to Greek writing, a prophet is “a person who speaks for the gods and explains their thoughts” : in modern terms, “a person who predicts what will happen in the future.” Some records refer to prophets as “seers,” or “people who see visions.” Or the man of god, the spirit of the watchman, or the angel of the Lord. So the prophets of the bible not only speak for god, but also being called by God and conveying information for God. The bible, for example, says that Peter believed that the prophets were “moved by the holy spirit to speak god’s will.” Thus it can be seen that the common characteristics of ancient prophets are: under the self-hypnosis state, the perception becomes extremely acute, thus appearing similar to the phenomenon of “Super powers”.