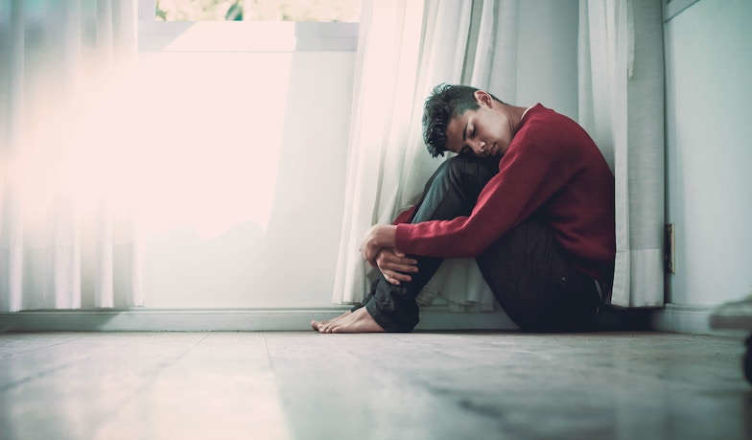 Many therapists have noticed similarities between hypnotic psychology and interpersonal problems. In particular, the state of focused awareness is not only a feature of hypnosis, but also a feature of disease. The evidence is abundant: brooding and rumination in depression, fixation and avoidance of fear in anxiety, and recurring arguments in relationships. Therefore, the behavior and feelings in therapeutic hypnosis are what we need to think about and understand. What kind of hypnotic phenomenon appears when treatment is successful? Just as emotional and interpersonal disorders can present special hypnotic phenomena.

Dr. Brent B. Geary proposes a system in which hypnotic phenomena associated with the maintenance of existing problems can be evaluated and utilized. From this point of view, the hypnotic phenomenon is regarded as existing in the continuity of experience.

Different hypnotic phenomena represent the most extreme of these continuities. However, not all hypnotic phenomena have opposite opposite hypnotic phenomena. In these cases, the other side of the hypnotic phenomenon is appropriately added to the corresponding phenomenon (e.g., hypersensitivity, elasticity/movement, bonding). This system will symbolically use the actions and feelings relative to individual hypnotic phenomena; Positive hallucinations, for example, are the creation of nonexistent sensory experiences, and fantasies of jealous delusions can be metaphorically considered positive hallucinations. Clearly, positive hallucinations do not meet the strict psychiatric definition. Therefore, the definition of hypnosis needs to be “unbound” so that these categories can have clinical effect and bring new inspirations for thinking through the symbolic view of hypnosis. Patients tend to be stuck, angry (hypersensitivity), anxious (age progression), and unable to access the resources (dissociation) that will help them achieve their life goals. 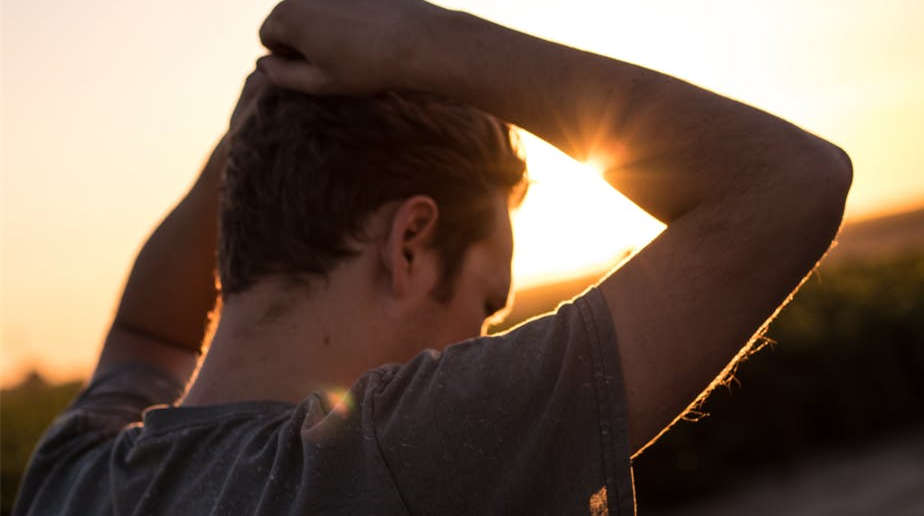 Any problem involves a variety of hypnotic phenomena, and in clinical use therapists will choose those that have the potential to change when they intervene in the target. Sometimes the specific phenomenon of the problem is used in the same way; For example, patients with jealous delusions may be encouraged to continue having positive hallucinations, but to adjust for more positive situations. In other cases, complementarity of problem phenomena can be used to change symptoms; For example, treating depressed people who are withdrawn and not angry might consider using action-oriented metaphors to encourage them to move. In this way, the assessment of hypnotic phenomena is combined with good use at the beginning of the treatment.