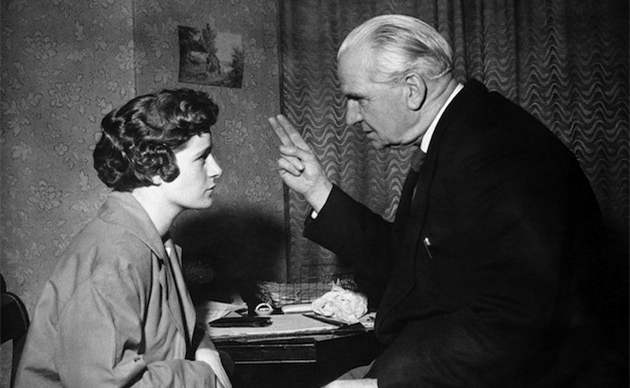 According to the “hypnosis scale” developed by the hypnotist Lecron L.M. and Bordeaux . J. , when human beings enter the hypnotic state, their physical and mental phenomena can be divided into five states.

(1) Similar hypnotic state: “Similar to hypnotic state”, at this time, the appearance does not appear to be special reaction, only feel physical and mental relaxation, appear very sleepy, want to sleep appearance, sometimes appear repeatedly blink, close the eyes, or feel a little lazy, hands and feet “seem to become very heavy”.

(2)Mildly hypnotic state: The outward appearance is slightly visible, such as stiffness in the face, stiffness in parts of the hands and feet, or inactivity in the small muscles of the limbs. The breathing becomes slow and deep, and the heart and pulse beat gradually smooth and slow. Mentally there is a strong sense of fatigue, do not want to move, speak and think, sometimes mouth or chin will appear small spasm, especially in the acceptance of hypnotic induction hint more obvious. After entering this state, the hypnotized person will feel very “friendly” with the caster and will follow his or her advice. At this moment, if a simple “post-hypnosis instruction” is given (for example: when you wake up from the hypnosis state, you will become very healthy and happy!) is easy to be effective. In the process of awakening from a mildly hypnotic state, physiological and psychological aspects will also change and can not help the movement, such as: eyes slight spasm, or feel the whole body becomes very heavy, psychological conscious personality slight change or the body and mind have a sense of separation.

(3) Moderate hypnosis state: After entering the moderate hypnosis state, the feeling of “hypnotized” is more obvious. Although difficult to express at this time, but the feeling is very deep and specific, if through the hypnotic command hint, can produce the change of touch, taste, smell. For example, one can feel “complete muscle rest” (that is, the muscles seem unable to move), paralysis of hands or complete stiffness of hands and feet (touch), smell of flowers without flowers(Olfactory), taste of water sweet (taste), and even feel changes in airflow pressure. 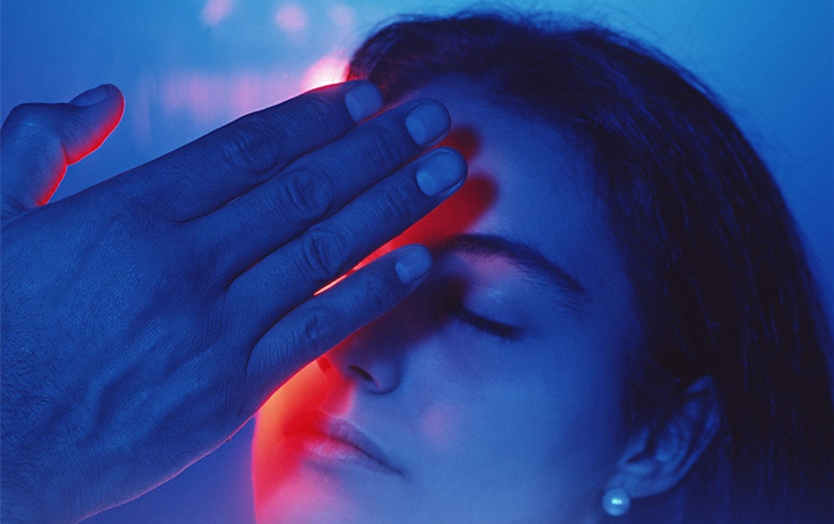 (4) Deep hypnotic state (or sleepwalking hypnosis state):  Once you enter a deep hypnotic state, even if you open your eyes will not wake up, and the eyes have staring void and pupil dilation phenomenon, that is, you can see from the appearance of the hypnotic eyes appear uncoordinated movement, or eye disorders. In addition, they may feel “floating gently”, “emotional separation”, or hear the hypnotist’s “changing tone (as if listening to radio, the sound is real but distant)”, and experience “movement and reaction discomfort” on the muscular side. This can induce sleepwalking or change the subject’s memory, leading to “total amnesia” or “post-hypnotic amnesia”. Even “complete loss of consciousness” or “post-hypnotic loss of consciousness”.

Other special and wonderful post-hypnotic Suggestions (hypnotic instructions that work only after awakening from a hypnotic state) can also be carried out at this stage. Such as controlling his heart rate, changing his blood pressure or adjusting his digestion rate through hypnotic instructions; Change the strength of memory (including strengthening or weakening it). In terms of sensory perception, not only can produce “perception and visual color excessive acute phenomenon”, can also through the hypnosis instruction, produced “positive illusion (see something which was not there)”, “negative illusion (can’t see what was there)”, or “positive auditory hallucination (heard something which was not there)”, “negative auditory hallucination (can’t hear what was there)”. In particular, the phenomenon of “age-degeneration” and “dream-hatching” can occur naturally at this depth of hypnosis or under the guidance of appropriate hypnotic instructions. The former (age-degeneration) is the hypnotic command to induce the adult mind back to the state of infancy; The latter (dream-hatching) is the dream that produces expectation through induction, or evoking old dream, etc., so it is also called “dream induction”. It is worth noting that the induction of these two special hypnotic phenomena must be very careful, preferably by a very experienced hypnotherapist to avoid sequelae.

(5) Complete hypnosis state: After the instruction hint that passes hypnotic person, enter a kind “rest all spontaneous behavior” lethargic state, at this time as long as a little induction can appear “sleepwalking” phenomenon.